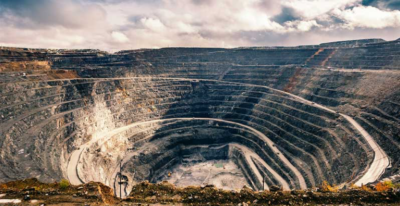 Ksilan is a potassium and sodium-postasium feldsal deposit considered by experts to be one of the most importants in  Europe. The current likely reserves are estimated at 10 MM tonnes and the possible ones around 50 MM tonnes . The exploitation of the site, which will take place on open cut, will be extended over several  decades. Production will start with an extraction forecast of about 150,000 tonnes per year, and will increase with the target of reaching 500,0000 tonnes per year. 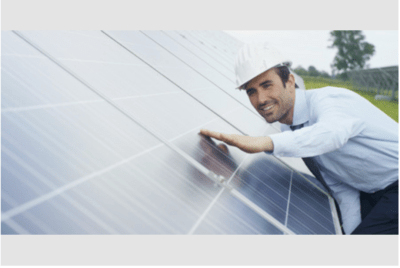 SAINSOL ENERGIA has positioned itself as one of the leading companies in self-consumption at national level, developing an indirect, specialized, capillary and efficient sales channel, executing both domestic and industrial photovoltaic self-consumption projects.